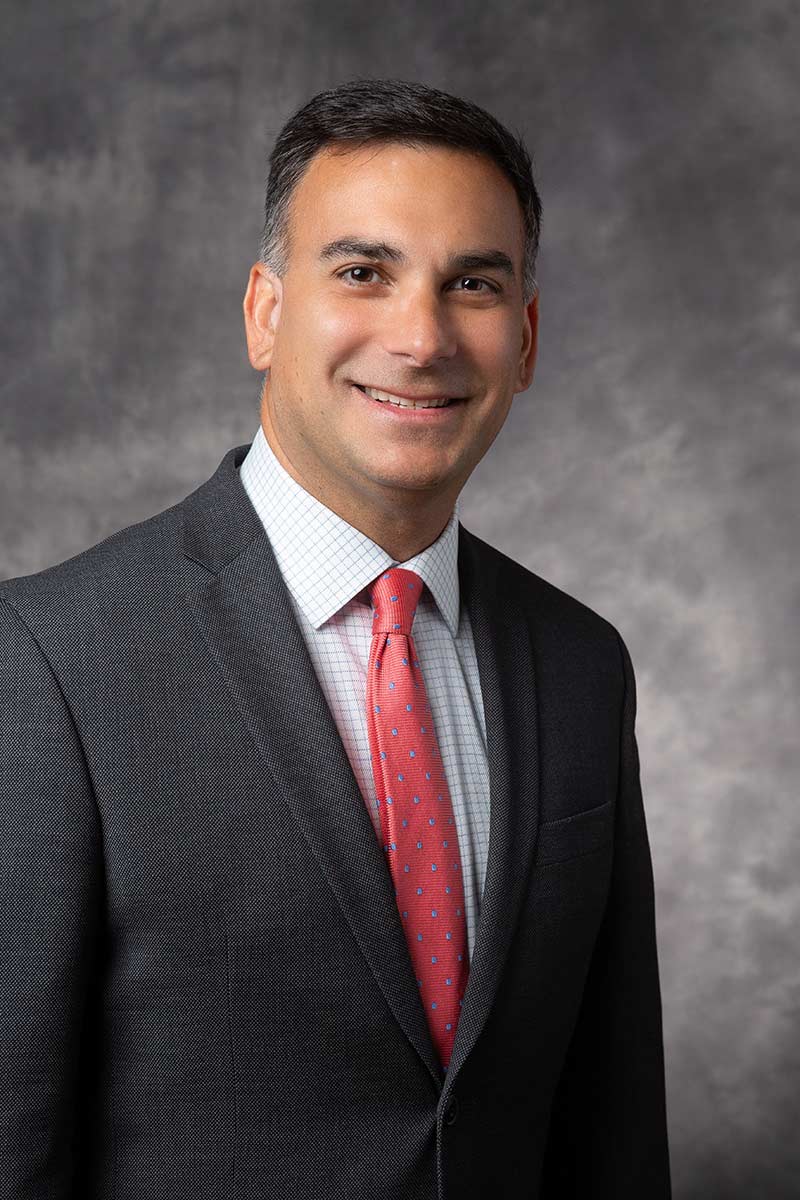 Robert S. Gershon has been practicing law for over twenty-five years in Brooklyn. He obtained his college degree from the University of Massachusetts at Amherst, where he majored in political science, minored in sociology and obtained a certificate in criminal justice.

Rob passed the New York State Bar right after graduating from Brooklyn Law School and was admitted to practice in 1992. His first job as a lawyer was as an Assistant District Attorney in Kings County. While there, Mr. Gershon prosecuted many criminal trials in both the Criminal and Supreme Courts.

Leaving that government job as a supervisor after four years, Rob went into private practice in Brooklyn. Thereafter, he was admitted to practice in the U.S. District Courts, Eastern and Southern Districts of New York. Rob’s practice is concentrated in the areas of family law and criminal defense.

Rob Gershon is currently the Brooklyn Bar’s representative on the Advisory Committee to the Appellate Division of the Supreme Court, 2nd Department for the 2nd, 11th & 13th Judicial Districts. Additionally, Rob has been a longstanding member of the Kings County Criminal Bar Association, serving as one of their recent past Presidents.

Rob has been appointed as a Special Prosecutor in Kings County by the Supreme Court on three occasions. Mr. Gershon has also guest lectured at Brooklyn Law School.

Rob Gershon is married with two children. He was elected to the Syosset Board of Education as a Trustee in 2013 and is the current Vice-President.