Are you going through a divorce in Brooklyn? If you are and you have children it is imperative that you hire an experienced Brooklyn child custody lawyer to help navigate the complex legal and procedural issues you will face. Child custody attorney Robert Gershon may be able to help.

Nothing is more important to you than your children, especially when you are in the midst of contested separation or divorce. Despite feeling confident that your marriage is over, you now face a range of issues. The emotions involved in ending a marriage run deep. There may be anger, resentment, and fear.

Economic concerns, safety issues, and other emotions play an important role in custody decisions. Brooklyn family lawyer Robert Gershon may be able to help you. He will assist you, working through these challenges, to obtain a fair outcome that is best for you and your children.

When you want to secure the future and safety of you and your children, contact an experienced Brooklyn family law attorney who can fight for you. 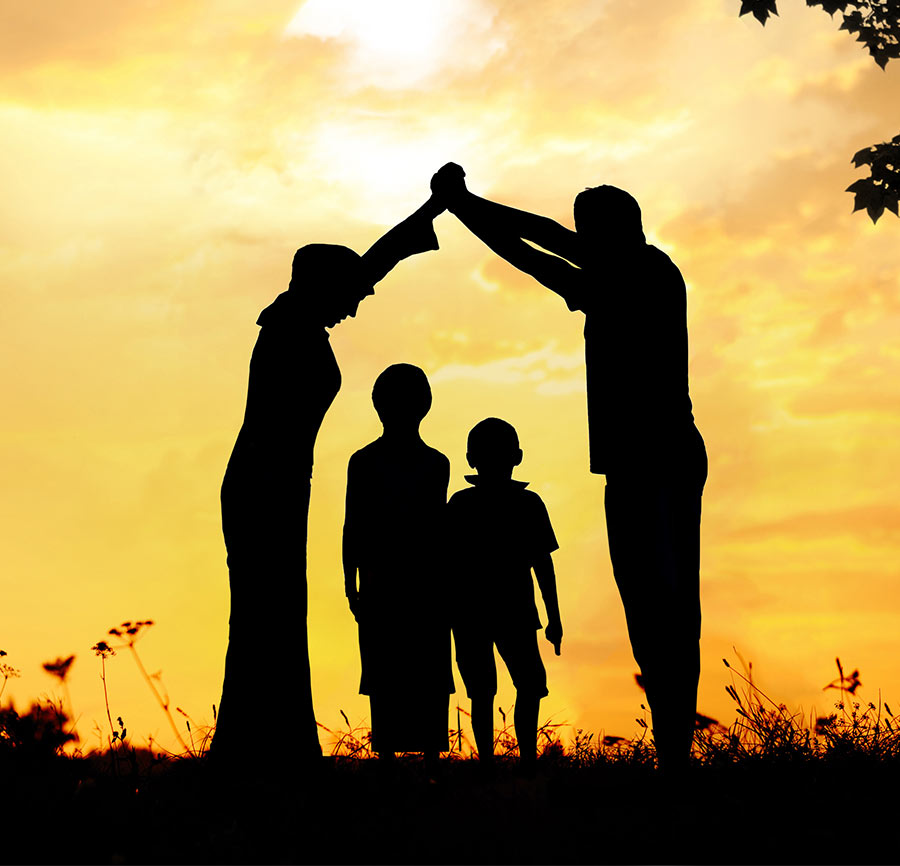 Every divorce involves different circumstances. You and your spouse may be trying hard to resolve things amicably. Often, there are unresolved issues that cause one or more disputes over money and the children. If you have children, you must consider custody in any divorce case in Brooklyn New York. This involves issues of both physical custody and legal custody of the child.

Under New York law, physical custody refers to the parent with whom the child will live. It is also called residential custody.

Legal custody refers to which parent will have the power to make major decisions about the child or children. These decisions can include education, medical care, and religious practices.

There are multiple variations of custody arrangements. A child custody order or arrangement depends on the specific facts of each case. In Brooklyn (and throughout New York) the best interest of the child is normally the standard used to decide custody issues.

We see a range of outcomes in Brooklyn and New York with child custody:

Have an Experienced Brooklyn Child Custody Lawyer Present Your Case

Hiring the right child custody lawyer can make a big difference in your child custody case. What’s best for your child or children is not something to be taken lightly. You want to make sure you present your facts and circumstances to the Brooklyn courts in the manner that gives you and your child the best chance for success.

The New York family court will consider several things when deciding your child custody case. Factors may include:

The future of your child may depend on these factors. You want to articulate to the court what is best for that child. To do so, make sure you get help from experienced child custody attorneys in Brooklyn.

This is an important issue and it is not time to go at it on your own. Speak with Robert Gershon, an experienced and trusted family law and child custody lawyer here in Brooklyn, for the help you need.

At Robert S. Gershon, P.C., Attorney at Law, he can assist in every step of the child custody process including:

For compassionate and experienced help with your child custody case in Brooklyn, call the Robert S. Gershon, P.C., Attorney at Law. Let us take the emotion out of your family court case and focus on protecting your legal rights and obtaining a successful outcome.