Criminal assault charges in Brooklyn, New York are not something to be taken lightly. If convicted, you may face significant time in jail, be placed on probation and fined. At the very least, a criminal assault conviction on your record usually makes it hard to get a job, something that can adversely impact the rest of your life. 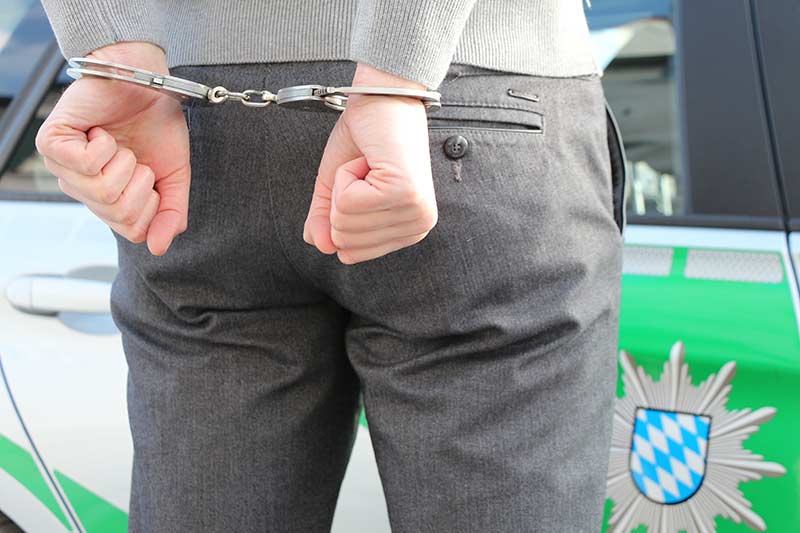 Under New York Law, an assault typically occurs when someone intentionally causes physical harm to another. However, there are a variety of degrees and classes of assault in New York. You can also be charged with assault based upon reckless or negligent acts. It is the government’s responsibility to prove your guilt beyond a reasonable doubt before a jury or judge. In the Brooklyn courtrooms, criminal defense attorney Robert S. Gershon can fight for you. He can challenge the state’s case, including the arrest procedures, line up identifications, improperly obtained statements, admissibility of evidence and more.

In New York, the Penal Code usually defines assault as intentionally striking another person and causing injury to that person. While you often hear the term “assault and battery,” there is no criminal battery in NY. There can be a civil case that involves assault and battery. However, there is only a criminal charge for assault.

You may face assault under a wide range of circumstances and they will determine what degree of assault you are charged with. Assault charges can result from something as simple as a fight in a bar that causes a black eye or an argument that ends with up with someone getting hurt. If you are charged with criminal assault in Brooklyn, you need an experienced Brooklyn criminal defense attorney to represent you.

Mr. Gershon, a former Brooklyn prosecutor, understands that in most assault charge cases, there are two sides to the story. There are often mitigating factors that exist that can be used to lessen a charge or to mount a vigorous defense in court. It is important that you have an experienced Brooklyn criminal defense attorney who understands the criminal procedure code of New York, has a track record of success handling assault cases and is ready to help you. The outcome of your case is far too important to leave in the hands of someone who is inexperienced. 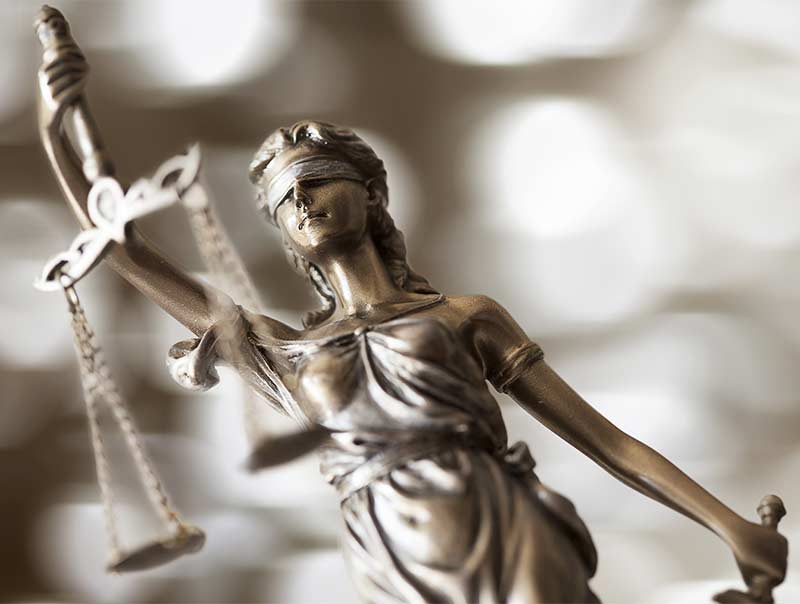 What Type of Assault Charges Can You Face in NY?

New York has three basic degrees of assault. The charge you face will depend on factors such as the severity of the victim’s injuries, your intention, and the use of a weapon. Let’s take a brief look at what they involve:

There can be other factors that affect the nature of your criminal assault charges. For instance, your case may involve:

Whatever charges you are facing, contact the Brooklyn criminal defense lawyer – Robert S. Gershon, Esq. – who understands the law behind criminal assault, and knows how to set forth a defense against your charges.

Presenting a Defense to the Criminal Assault Charges Against You

A Brooklyn criminal defense lawyer can present evidence to defend the assault charge against you. It is the prosecutor’s burden of proof that you committed a crime. A good defense will either demonstrate that the evidence is not sufficient to meet the legal requirement, that the evidence or witnesses are not reliable or that you have information that contradicts the evidence. Some examples of a defense against criminal assault charges may include: 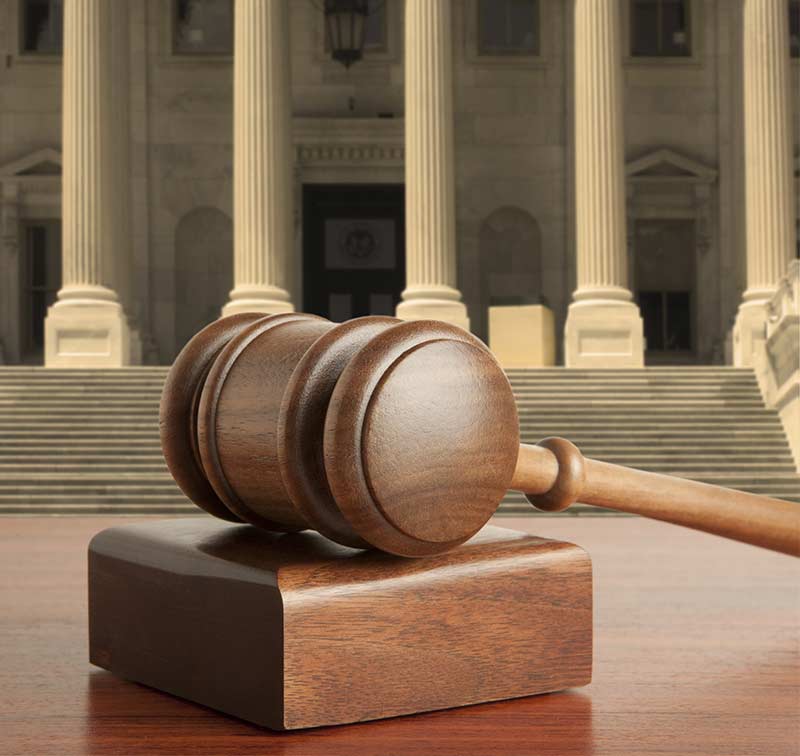 You deserve the best possible defense. Were you provoked? Was it an accident? Were you really the one under attack? Were you not even there, and have been misidentified? Is someone accusing you of assault out of revenge or personal motives?

Whatever your defense is, don’t try to beat assault charges on your own. Having the right Brooklyn criminal defense lawyer to manage your case can keep you out of jail, keep your record clean, and help you get past this difficult time.

By hiring the right criminal defense lawyer, you may be able to put this nightmare behind you. If you have been arrested for assault in Brooklyn, call Robert S. Gershon, P.C., Attorney at Law to discuss your defense. Call (718) 625-3977 or email robgershon@gmail.com today to get the criminal defense you deserve.